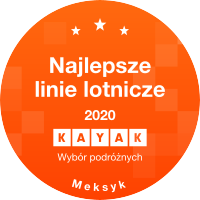 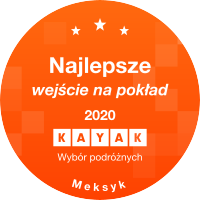 „The crew was very nice.” 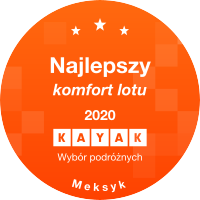 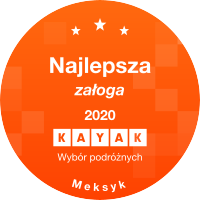 „The customer service was great.” 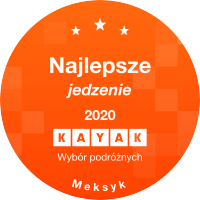