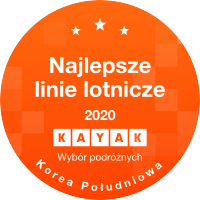 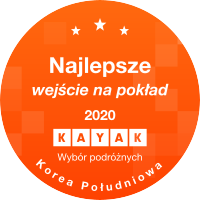 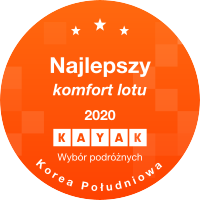 „Check in staff were good.” 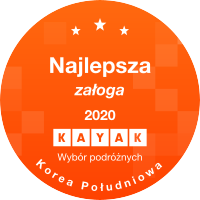 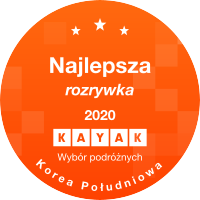 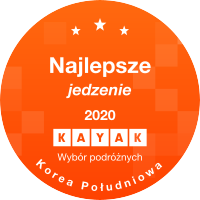 „Crew were attentive and kind.” 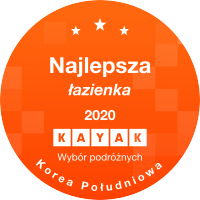